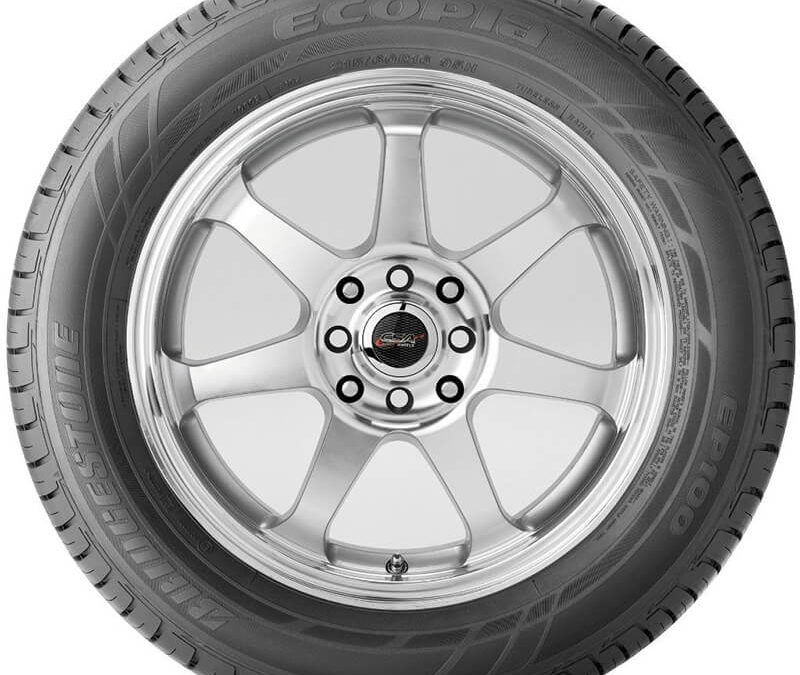 The release of vehicles in the Australian market fitted with Ultra-Low Profile (ULP) and Run-Flat Technology (RFT) tyres as standard has been increasing dramatically over the past 10 years. It is a particular characteristic of both the ULP and RFT tyre where it is difficult for the driver to tell if the tyre has lost air by either visual inspection or by the actual behaviour of the vehicle when driving.

This characteristic is so pronounced in RFT tyres, that it is necessary for vehicles fitted with RFT tyres to also be fitted with a system where the driver is alerted when a tyres loses inflation pressure to a dangerous level.

This system is called a Tyre Pressure Monitoring System (TPMS). These systems are designed to provide a low-inflation pressure warning should any of the tyres suffer a pressure drop past a pre-set level, to allow the driver to (after checking the tyre for damage or punctures) re-inflate the tyre, change it for the spare or go to a tyre store to have the tyre changed.

So what makes these “TPMS” systems so important?

Tyres are made of individual layers of fabric and steel encased in rubber. If a tyre is allowed to run low on air pressure, the rubber is forced to stretch beyond the elastic limits of the fabric and steel reinforcing cords. When this happens, the bond between the various materials can weaken. If this is allowed to continue, it will eventually break the bonds between the various materials and cause the tyre to fail. And even if the tyre doesn’t fail immediately, once a tyre is weakened it won’t heal after being reinflated to the proper pressure. So if a tyre has been allowed to run nearly flat for a period of time, the tyre should be replaced, not simply repaired or reinflated.

Studies have shown that running tyres with too little air pressure is not uncommon. It’s been estimated that about one out of every four vehicles on the road is running on underinflated tyres. This also means that one out of every four drivers is needlessly sacrificing their vehicle’s fuel economy and handling, and reducing their tyres’ durability and tread life. This has made tyre pressure maintenance an important safety issue throughout the automotive industry and caused the U.S. government to pass legislation requiring tyre pressure monitoring systems on all new vehicles sold in the USA.

As with all TPMS, the main purpose of these systems is to warn the driver if their tyres are losing air pressure, leaving the tyres underinflated and dangerous. As well as the standard systems offered as standard equipment of on cars, there are many TPMS products being offered for accessory fitment to vehicles (Car, Light Truck, 4×4 and Truck) in Australia. So, what types of tyre pressure maintenance systems are being used now? How do they work? What’s the Difference?

There are two main types of TPMS system in the market:

Attach a pressure sensor/transmitter to the vehicle’s wheels. An in-vehicle receiver warns the driver if the pressure in any tyre falls below a predetermined level. Direct systems are typically more accurate and reliable and most are able to indicate which tyre is underinflated.

Use the vehicle’s antilock braking system’s wheel speed sensors to compare the rotational speed of one tyre versus the others. If a tyre is low on pressure, it will roll at a different number of revolutions per mile than the other three and alert the vehicle’s on-board computer. Indirect systems are unable to generate accurate readings in cases where all four tyres are losing pressure at the same rate, such as the effects of time and temperature. This system can only be offered as Original Equipment.

Direct tyre pressure monitoring systems measure, identify and warn the driver of low pressure. Because direct systems have a sensor in each wheel, they generate accurate warnings and can alert the driver instantly if the pressure in any one tyre falls below a predetermined level due to rapid air loss caused by a puncture. This unfortunately also means that the transmitter (or read-out) needs to be reprogrammed whenever wheels are rotated during routine tyre maintenance. In addition, direct tyre pressure monitoring systems can detect gradual air loss over time. Some direct systems use dashboard displays that provide the ability to check current tyre pressures as well as tyre temperature (in some systems) from the driver’s seat. Direct systems work by attaching a pressure sensor/transmitter to each the vehicle’s wheels. Most Original Equipment and some aftermarket systems attach their air pressure sensor/transmitter to special tyre valves.

While the presence of a metal clamp-in valve typically identifies the presence of a direct tyre pressure monitoring system, special snap-in rubber valves have also been used to support direct system sensors. The transmitter’s signal is broadcast to the in-car receiver and the information is displayed to the driver. Some aftermarket and Original Equipment direct monitoring systems attach the sensor/transmitter to the wheel with an adjustable metal strap. These sensors/transmitters and their straps only weight a few ounces and allow virtually universal application on car and light truck wheels. Since standard snap-in rubber valves are still used for these applications, it is important that the owners of these systems let their tyre installer know that the vehicle is equipped with a direct system banded to the wheel before they change the tyres. The other direct monitoring system that is offered uses sensors that are attached in place of the Valve-cap. These systems are the easiest to install and have the other advantage of reducing the risk of sensor damage during tyre changing.

In the interest of providing a lower cost Original Equipment system, indirect tyre pressure monitoring systems were developed by vehicle manufacturers wishing to comply with the law while minimizing development time and cost. Indirect systems use the vehicle’s antilock braking system’s wheel speed sensors to compare the rotational speed of one tyre to that in another position on the vehicle. If one tyre is low on pressure, its circumference changes enough to roll at a slightly different number of revolutions per mile than the other three tyres. Reading the same signal used to support ABS systems, the vehicle manufacturers have programmed another function into the vehicle’s on board ABS or ESP computer to warn the driver when a single tyre is running at a reduced inflation pressure compared to the others.

a) indirect systems won’t tell the drivers which tyre is low on pressure, and won’t warn the driver if all four tyres are losing pressure at the same rate (as occurs during the autumn and winter months when ambient temperatures get colder).

b) Experience with indirect systems shows that the low-pressure alert is can sometimes be activated after the tyre has been rolling for some time in a low-pressure condition, this means that if the tyre has zero pressure, it can suffer non-repairable damage by the time the driver is alerted. 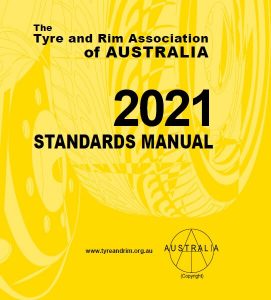